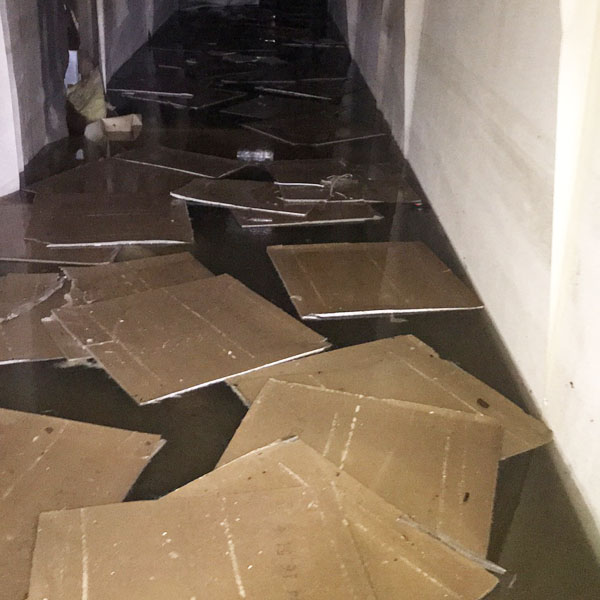 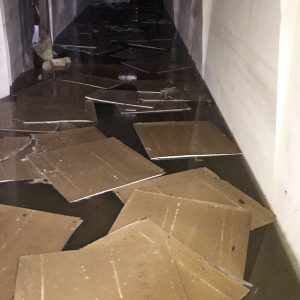 Winter weather is just around the corner here in Milwaukee, and with it comes freezing temperatures. One of the most common causes of water damage during cold weather is due to leaks and flooding from frozen pipes. While each water damage case is different, one thing seems to be the same across the board – those who have gone through water damage from frozen pipes wish they would have known how to prevent pipes from freezing before the temperatures dropped. So, before it’s too late, here are some things you can do to help keep your pipes from freezing this winter.

Even after all your efforts, pipes can still end up freezing. You can tell a pipe is frozen if there is no water flow after turning the faucet on. Another sign of frozen pipes is accumulation of frost or moisture on the outside of the pipe. If you notice either of these or end up having to deal with frozen pipes this winter, the first thing you should do is thaw the freeze. When water freezes, it expands and puts extra pressure and tension on the pipes which is why they often end up bursting or leaking to release the pressure. To help prevent that, you should turn the faucets on even though no water will flow when it’s frozen. That way, when the water does thaw, it will be able to run through the faucet instead of building up inside the pipe. You need to expose the frozen pipe to heat to get the water to thaw. Try opening up the doors on sink cabinets as discussed above and see if that helps. If not, you can purchase heated pipe insulation sleeves that work like an electric blanket for a pipe and, once applied and plugged in, will heat the pipe up and thaw the frozen water. You can also use space heaters placed around the pipe but keep in mind that these units should never be plugged in or left on without supervision at all times as they can be fire risks.

It is important to be aware of the risks of frozen pipes and how to prevent them so you can avoid needing water damage cleanup this winter. When pipes burst and leak water in your home, it can lead to major damage. A&J Restores knows how to clean up water damage from leaky or frozen pipes, and will get your home cleaned and dry when you need it most.