A modern town with a long history.

Modern settlement of Waukesha WI began in 1834, with the majority of settlers coming from New England and upstate New York. The town incorporated in 1846 and changed its name to Waukesha in 1847.

Interestingly, Waukesha WI was the site of the first legal forward pass in the history of football. This marked a major milestone in the development of this all-American sport.

It was also the site of the Nike project, a cold war military base. The military base held regular Ajax missiles and later the Hercules atomic missiles. 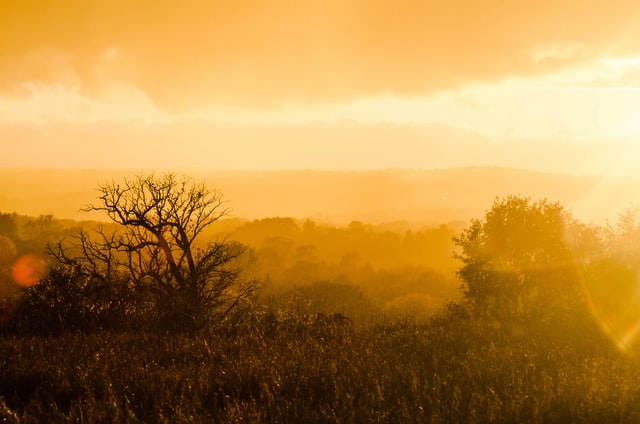 When you visit Waukesha WI you have to stop by one of the many local breweries. One of the most popular ones is Raised Grain Brewing.

Fox River Park is considered one of the most beautiful parks in Waukesha. Residents love its pristine nature, open spaces, and winding trails.

A family favorite in Waukesha, this planetarium is well worth a visit. Discover the stars and learn in a great atmosphere.

Top Three Things to do in Waukesha WI

Springs Water Park is the perfect destination on a hot summer day. This family favorite offers loads of attractions, hot pools, cold pools, great food, and more. It is a must when visiting the area.

Have you ever fantasized about flying high above the clouds without a worry in your mind? WindDancer Balloon Rides enable exactly that. Grab your wind jacket, put a smile on and head out to Waukesha to live your long-desired dream.

Escape rooms are quickly becoming one of the most popular forms of entertainment all over the world. And Mission Breakout is one of the best ones in the industry. Come down over and discover just how fun this family-friendly activity is.

The restoration process might seem complicated but with A&J Restoration on your side, it will be a breeze. Discover all of our restoration services in Waukesha, WI.

A&J provides fire board-up, fire clean-up, smoke clean-up, and other fire restoration services that your property might need. When faced with a disaster count on A&J to be there for you.

Water restoration can be a long and tiring process. It is extremely useful to work with a true professional when faced with such a disaster. A&J services all of Waukesha WI with our water restoration services.

Mold is a serious health hazard and needs to be removed from your property as soon as possible. Do not play with your health, act now. You can trust A&J to protect your home and health from mold.