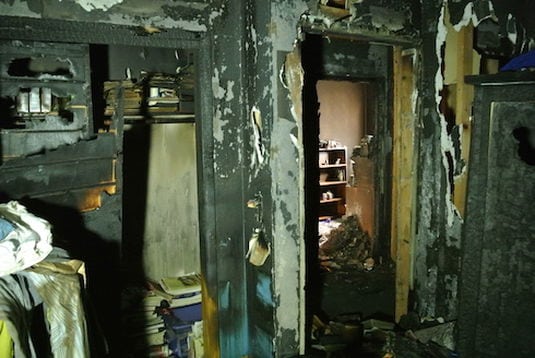 Risen from the Ashes

The amount of damage fire can cause in a building is shocking, no matter how many similar scenes you respond to.

A&J was recently called to a four-unit apartment building in Madison that sustained intense fire damage.

It started in the bottom unit, leaving the walls charred and household items melted and burnt. But the damage did not end there, the smoke seeped into each of the three remaining units, lining the walls with soot.

We were on scene shortly after the flames were extinguished and boarded up the windows as soon as the fire department released the building.

What followed was an extensive fire restoration and rebuild process.

We used air scrubbers, ozone generators, dehumidifiers, air movers and a fogging machine for fire and smoke mitigation in the building.

A sand blasting machine was also used on the exterior of the building where smoke damage had blackened the walls. 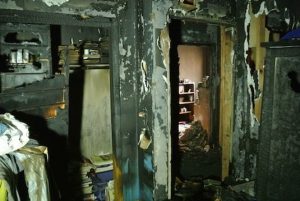 And in two months the project was completed!

So, did it work? We’ll let you decide. Watch the video below for a look at before and after A&J’s fire restoration work.